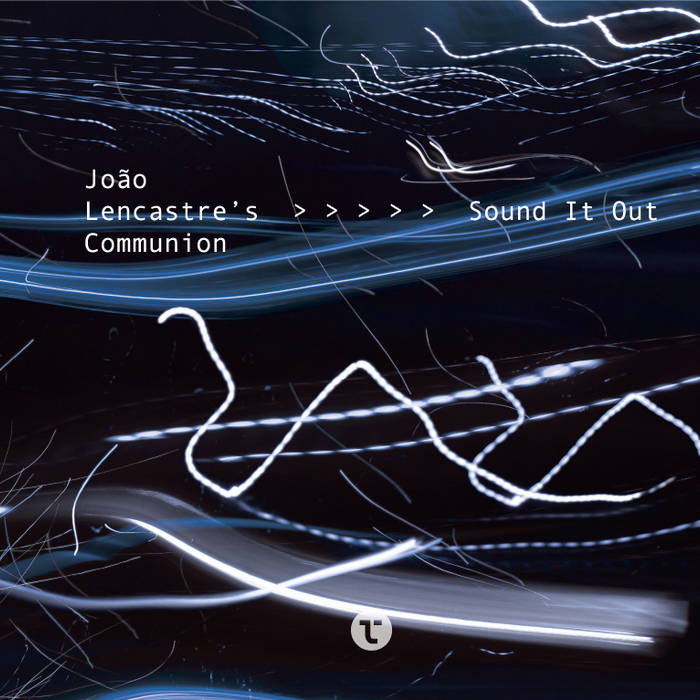 Joao Lencastre is a drummer/composer native from Lisbon. Started playing the drums at the age of 13 and he is now one of the most active and creative musicians on the Portuguese musical scene. He has played all different kinds of music, from avant garde Jazz to mainstream,Alternative Rock, Afro Beat, Reggae, Metal, World,Electronic/Dance, etc.

Apart from Portugal, has also played in different venues around the world, including New York, Czech Republic, England, Poland, Spain and Panama.


Lencastre has put out four records as a leader with his group Communion,One! and B-Sides for Fresh Sound/New Talent and his latest Sound it Out for TOAP Records, all with great national and international reviews on some of the most prestigious magazines, Modern Drummer, Jazz Times, Ipslon, Jazz.PT, All About Jazz, NYC Jazz Record, just to name a few...
The fourth Communion record, featuring David Binney, Phil Grenadier, Jacob Sacks, Thomas Morgan, Andre Matos, plus guests Sara Serpa, Tiago Bettencourt, Ary and Benny Lackner, came out in November 2014 on Auand Records.

"(...)Lencastre’s drumming is exquisite throughout and it is
his playing that really brings the depth to this record.”

Bandcamp Daily  your guide to the world of Bandcamp